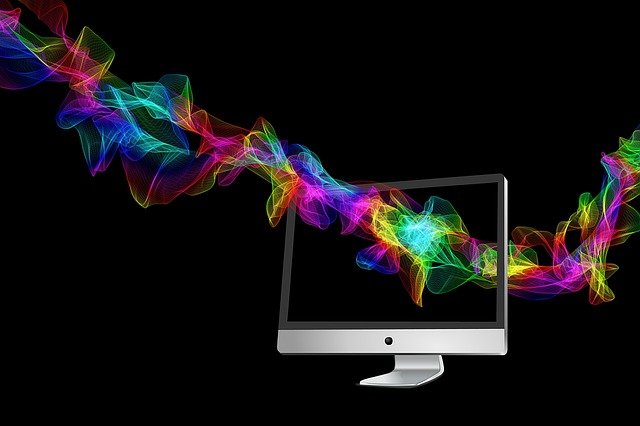 Stephanie wanted to believe there was light at the end of the tunnel. In fact, she was squinting into the distance for all she was worth. Her head ached from the effort of it.

She wondered if it had been like this during the war. Everyone uttering banal phrases of encouragement in the hope that the light would become tangible. A work colleague had sent her a text this morning, unhelpfully informing her to look through the rain to see the rainbow. She’d resisted the urge to respond with a curt suggestion as to where he could shove his rainbow.

She didn’t want rainbows. Or videos of a Texas lawyer looking like a cat. Or deeply unfunny clips of people being tetchy and power-mad on Zoom. God knew she experienced enough of the latter at work. What she wanted was fun – good old-fashioned real-life fun. A party. A celebration. People! She wanted to be in a room with people – to smell them, to touch them, to share food with them.

There’s light at the end of the tunnel. It was her mantra. If she said it often enough it would be true. Heck, she might even persuade herself to believe Boris when he said it. After all, vaccines were being rolled out.

Light at the end of the tunnel, she said as she turned on her laptop.

Light at the end of the tunnel, she repeated as she clicked on the Zoom link she’d received that morning.

Light at the end of the tunnel she muttered as she turned on her video and joined yet another online quiz evening.