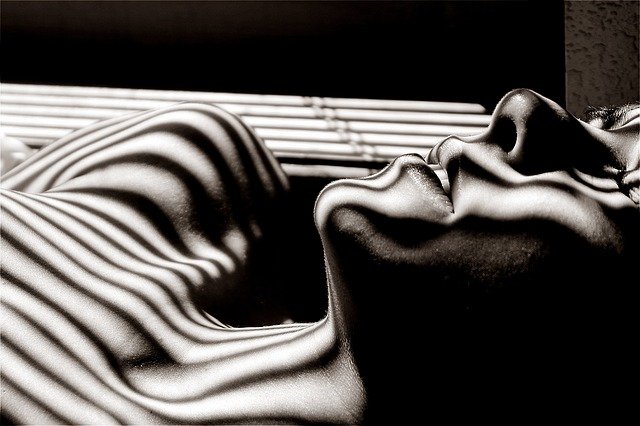 Slumped in darkness, alone
on the sofa, a little silence
enrobes me.

Here I am on hiatus
Hush yourself, Father Time.

Soon everything will
move again, the cymbal of time
will ring, and I will get to my feet
and move elsewhere.

Around me are those who say
little yet much, choosing their words
with care, rubbing shoulders with those
who jibber and jabber, spewing words with
no thought of tomorrow.

I will move to live
on the edges
Time says hush.

Author’s note: This poem started life as a found poem based on the two poems listed below. However, I then played around with it to make it my own, but its mood echoes that of its sources.

Image by: StockSnap from Pixabay