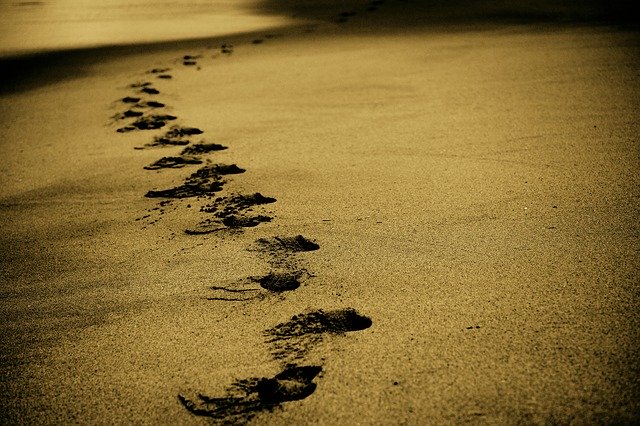 Words should be weighed, not counted

As we enter into 2020 and welcome a new decade, I found myself pondering, somewhat randomly, an often-used poetic artform: proverbs.

Many proverbs are so familiar in the English language we probably use them without any thought as to what they are. Wikipedia defines proverbs as simple, concrete, traditional sayings that express a perceived truth based on common sense or experience. They are poetic in that they are often metaphorical – speaking of one thing to communicate about some other thing.

Most importantly, they are pithy. As a wordsmith, I love the way proverbs can communicate so much in so few words. And also that they often present us with a puzzle. Take the proverb ‘A rolling stone gathers no moss.’ Is that a positive thing or a negative? It all depends on one’s point of view.

Once you start looking for them, proverbs crop up everywhere. This website features 150 common English proverbs – Lemon Grad – but there are probably many more in existance.

Indeed, as I pondered this some more I realised that one of my all-time favourite proverbs comes from a culture that is not my own. ‘Fall down seven times, stand up eight’ is a Japanese proverb that has become something of a personal mantra, and particularly over the past 18 months, which have been extremely difficult for us as a family.

I’d love to delve more into other non-British proverbs, and found a good starting point here:

Around the world in 52 proverbs

My favourite Japanese proverb features as number two on the list. There are a few others that I recognise, and several that I have not encountered before. I think, perhaps, for 2020, I will adopt this proverb from New Zealand as it seems to offer a positive positioning for a new year after months of difficulty.

Turn your face to the sun and the shadows will fall behind you.

Do you have a proverb that has carried you through tough times? Or one, that has proven its inherent wisdom through circumstances you have faced? Do comment and let me know which are your favourites and why.

PS. Did you figure out which proverb the image relates too? It’s ‘Big journeys begin with small steps. (Photo is by a Pixabay artist)